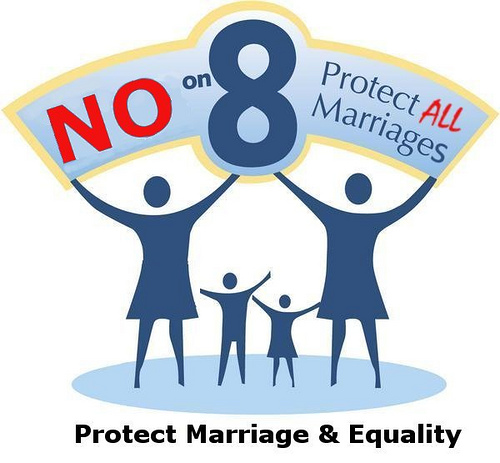 One thought on “Op-Eds from the Current Events Class”