by Lauren Railey, Head of the Middle School

This year, Athenian Middle School students participated on four different competitive robotics teams. Two of the teams, Athenian 6 and the Brick Owls, met on campus and were made up entirely of Athenian students.

At least three of the teams participated in the FIRST Lego League (FLL) robotics challenge, Trash Trek. Participants were required to design, build, and program a robot using LEGO MINDSTORMS® and then compete on a table-top playing field. The robot missions that students completed all had to do with trash. According to one member of the Brick Owls, a team made up of all seventh-grade girls, “The table had this cool trash/recyclables sorter (made out of Legos) and you had to use your robot to make the sorter function.”

According to members of the all-sixth grade team, Athenian 6, the best part of the experience was “the disqualification—two sensors were deemed noncompliant and had to be changed before the first round of competition—because it was a good learning experience and funny. And, winning the trophy was pretty great, too.” Participants learned a great deal about engineering, teamwork, and working with perseverance during the many trial runs of the robot mission.

In addition to the robotics component of the challenge, each team was required to research a specific trash-related environmental challenge and then develop a project to solve the problem and educate others about the issue. The Brick Owls used leftover clipboards and a laser cutter to make reusable, compostable, recyclable replacement soda can holders. The Athenian 6 team researched wax waste and were able to make a difference locally by collecting and reusing the wax from candles and crayons to make new crayons. Not only did they keep the wax out of the landfill, they donated the new crayons to children in hospitals in California. Trash Talkers, one of the teams that included students from other middle schools, focused on reducing the massive production of plastic waste by eliminating the use of single-use toiletries in hotels and other lodging establishments.

Teams fared well in the qualifying round and awards ranged from “Judges Award” to “Best Project Award” to “Champions Award.” Regardless of the awards, students on all teams commented on the positive experience of participating on a robotics team and developing a project that addressed an important environmental issue.  Two of the teams are going on to the next round of competitions. 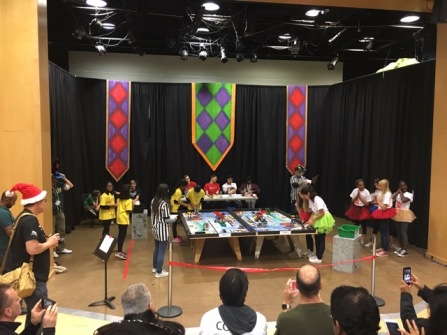 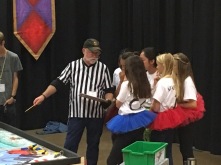 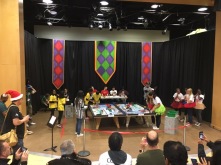 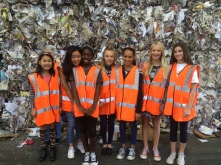 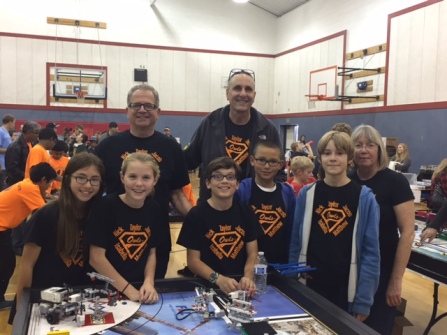